Can you tell the difference?

Of course it price controls don't work. There is plenty of proof that they don't, however political pandering, willful ignorance and mob control will destroy the fabric of our cities if rent controls (including newer price control versions) are instituted.  Take the quiz if you don't believe price controls are a terrible idea.

Note:  "Rent Stabilization" measures can, and do affect rental income and expenses and can be thought of as hidden price controls or taxes on the landlord.  Government establishes a regulatory environment that makes it more difficult to make a profit without raising rents for everyone.
Rent stabilization will be discussed later to explain its economic impact on landlords' income and tenants' rents.


Swedish economist (and socialist) Assar Lindbeck asserted, “In many cases rent control appears to be the most efficient technique presently known to destroy a city—except for bombing.”


RENT CONTROL QUIZ
Correct answers are at the end. 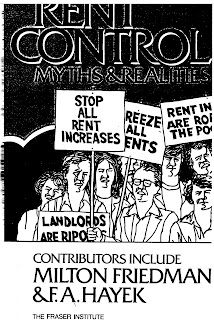 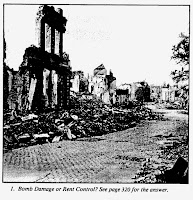 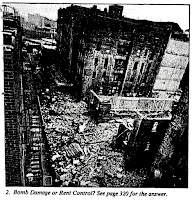 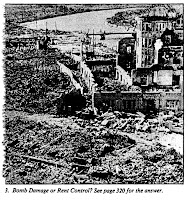 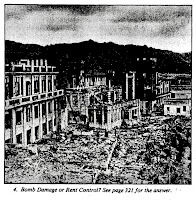 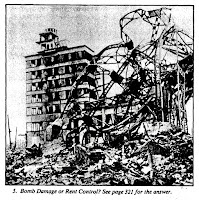 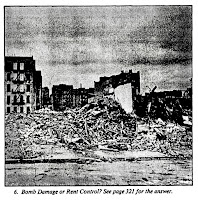 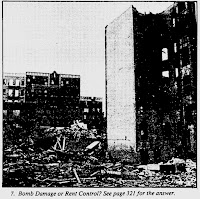 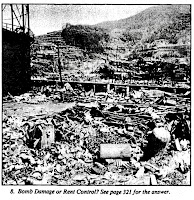 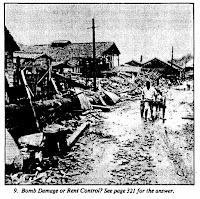 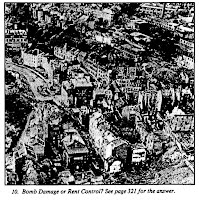 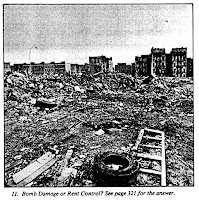 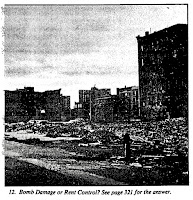 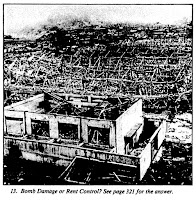 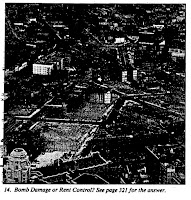 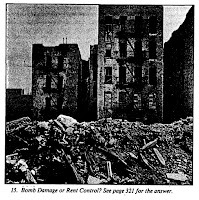 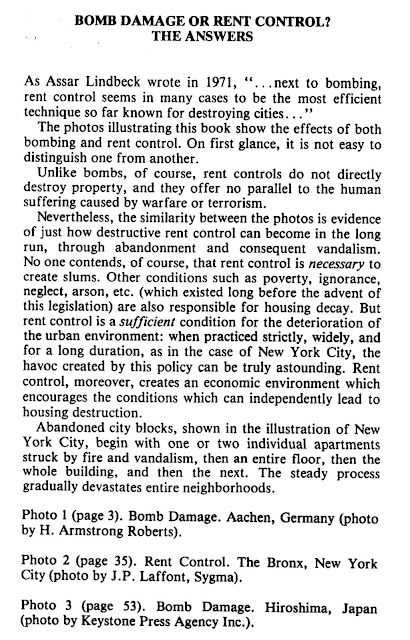 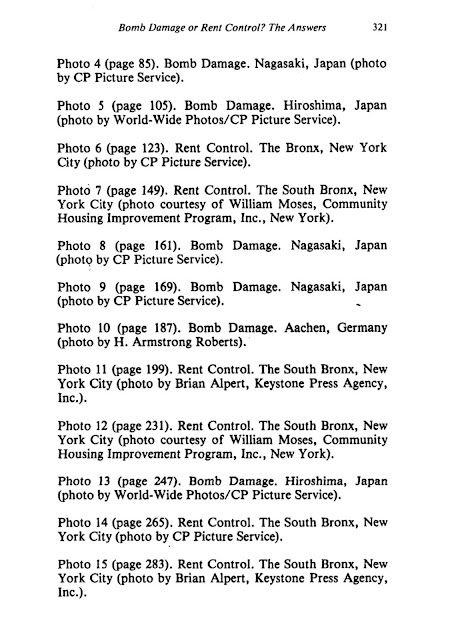 Blogs and Websites of Interest